Bryan Ansell is a name familiar to most old school miniature geeks like me. For those of you not in the know, he once started up both Asgard Miniatures and later Citadel Miniatures. Many say he’s also the one responsible (as managing director for Games Workshop in the mid to late 80s) for killing the soul of GW, turning it into an evil corporate machine rather than the nice jolly bunch of hippie gamers it used to be. Alas, I digress. He’s done some awesome stuff in his time, and in the 80s he sported a handsome mullet. 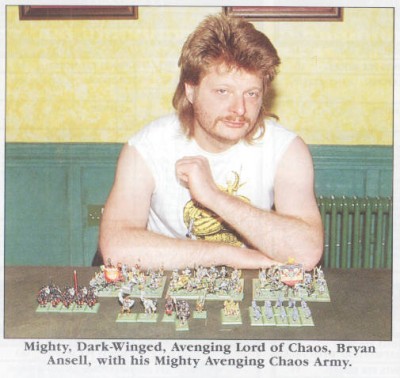 A man in his position is bound to have some wonderful stuff hidden away, and that indeed he does! All round swell chap bridgend_steve has been cataloguing Ansell’s collection of old Citadel studio miniatures. These are the actual models we could see in old White Dwarf and rule books, thus very mouth watering. 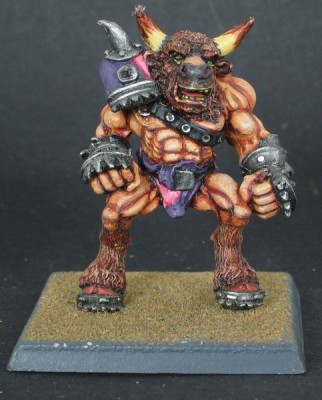 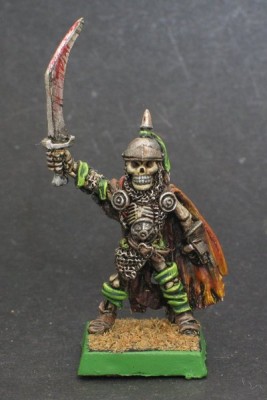 Head on over to the Collecting Citadel Miniatures wiki and take part of the retro extravaganza so far! Big ups and generous amounts of geek cred to Steve for doing this!