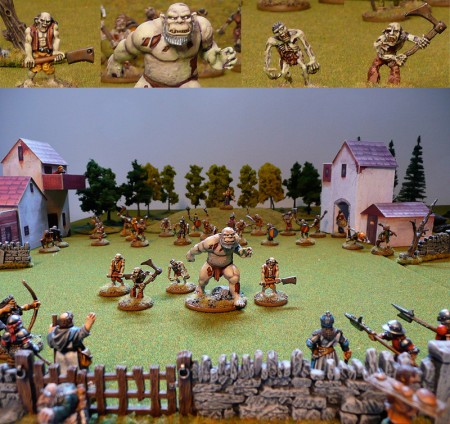 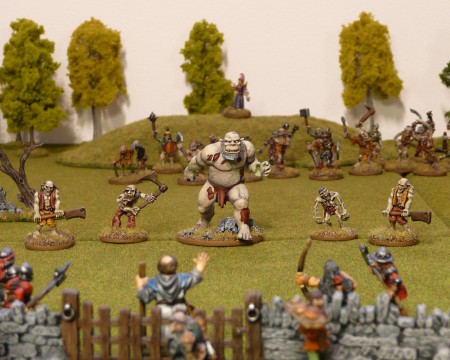 4 Responses to “Last zombies for quite some time…”