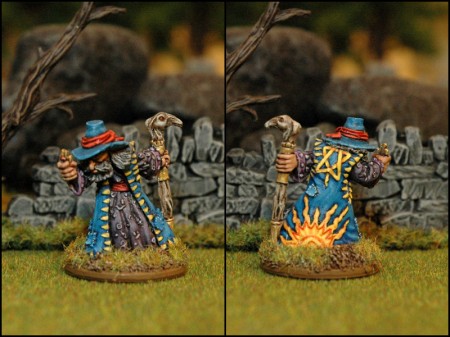 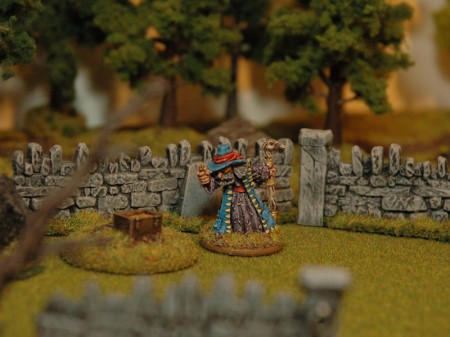 7 Responses to “Theodore of Konstipah and a merry x-mas!”