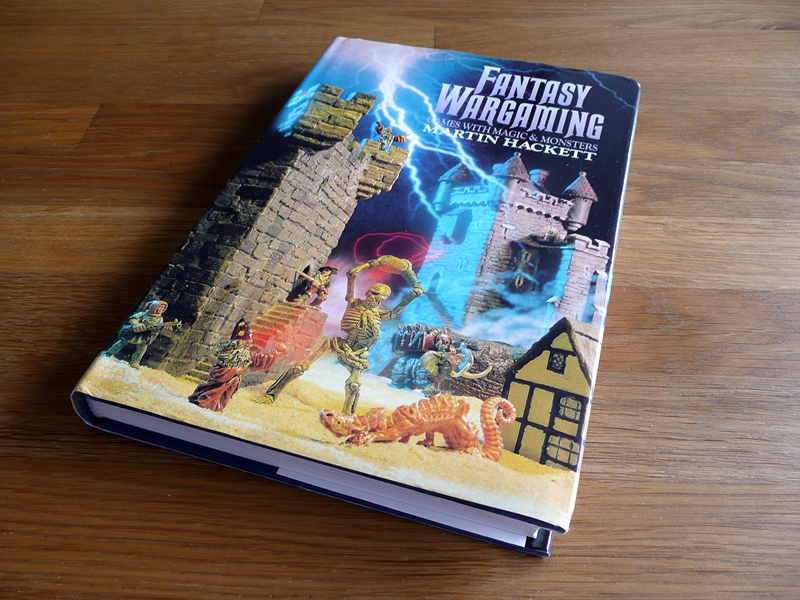 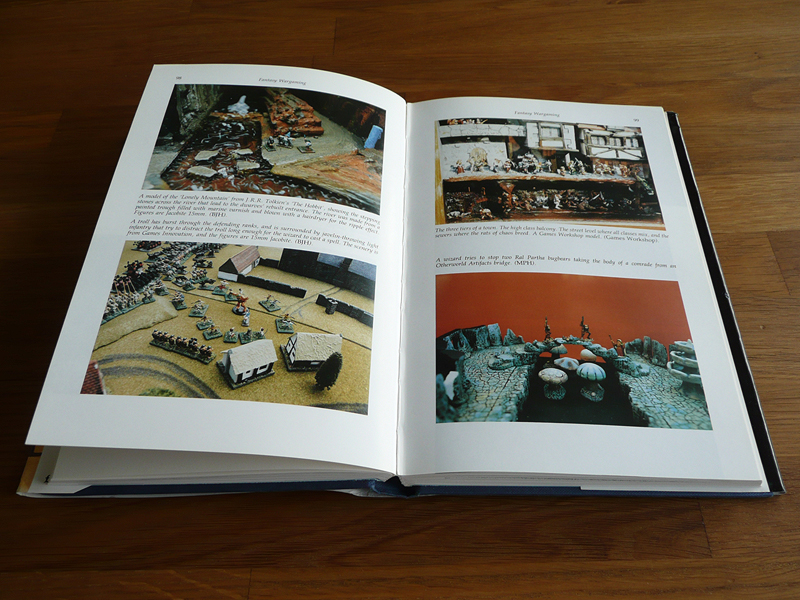 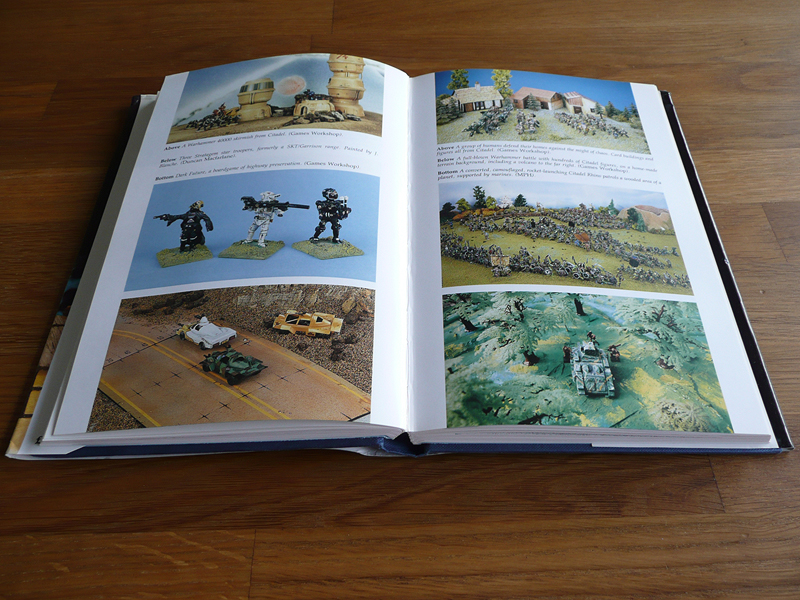 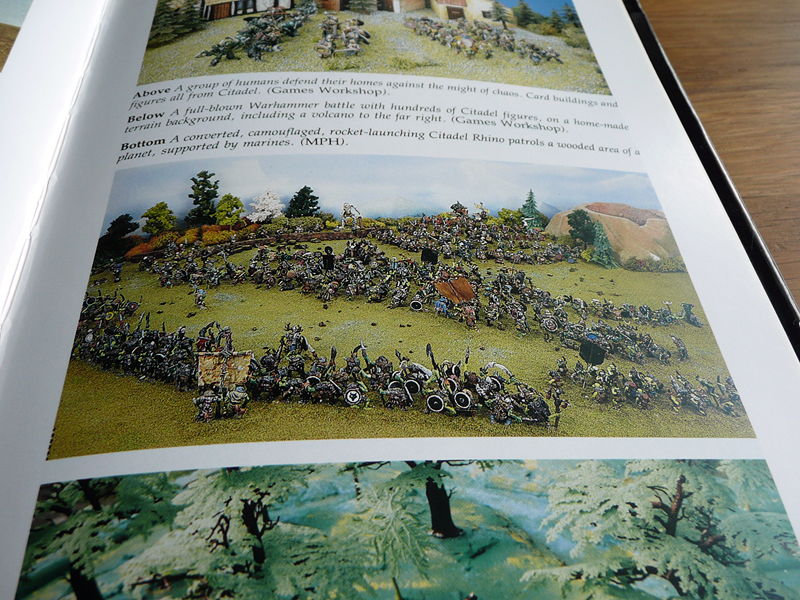 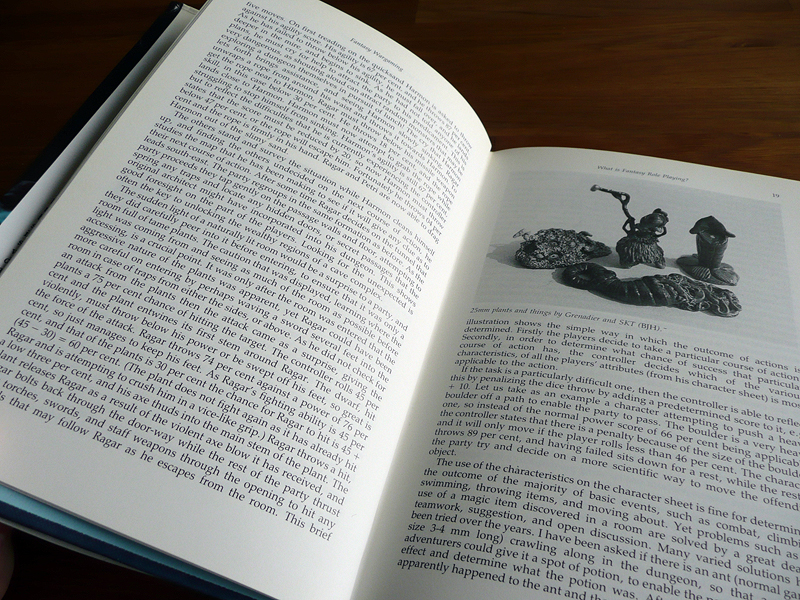 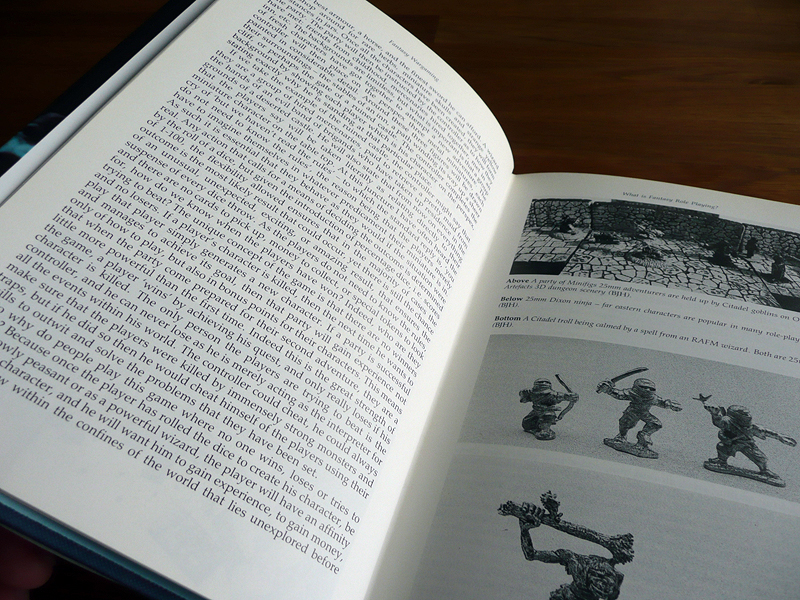 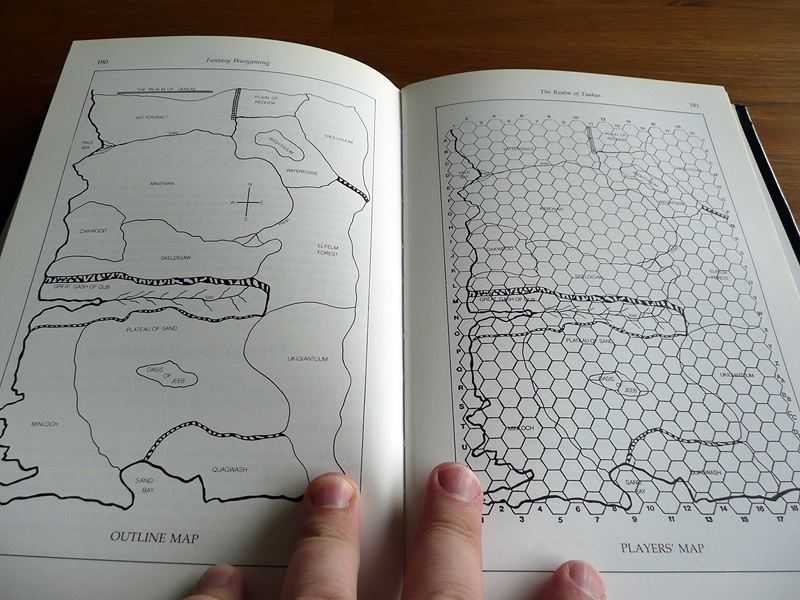 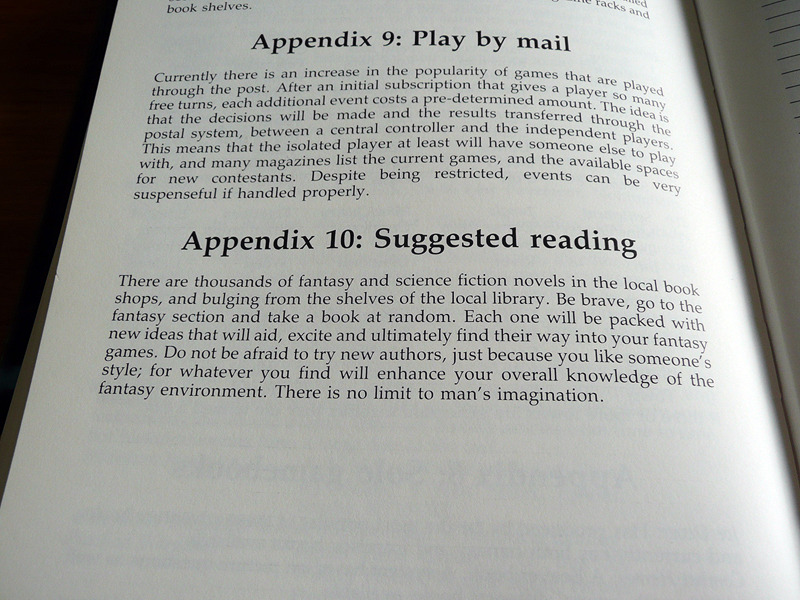 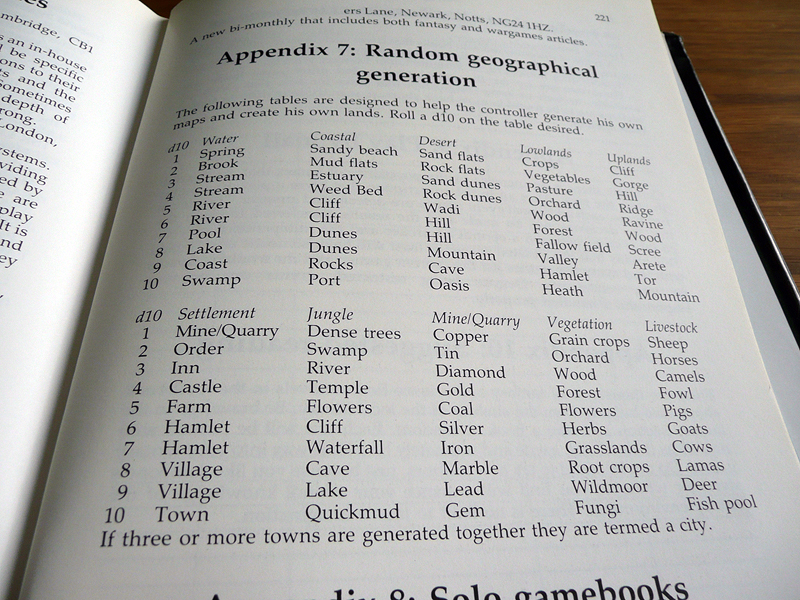 I did it, I finally finished the last undead miniature for the first scenario in the Stillburg campaign! Very happy with that, it’s the first time ever that I’m making this good progress with a miniature painting project!

Enough about me though, and on to the undead lads. First, we have a regular run-of-the-mill skeleton trooper from the Nightmare Legion regiment of renown. 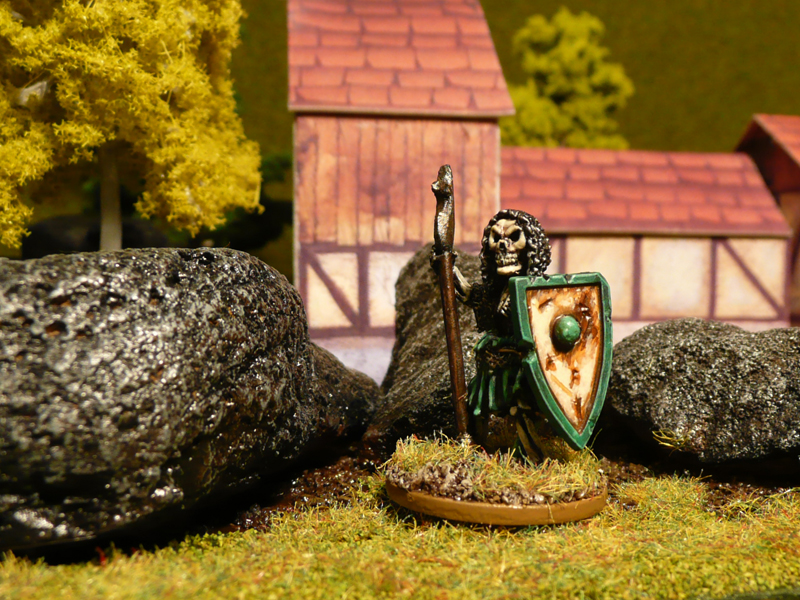 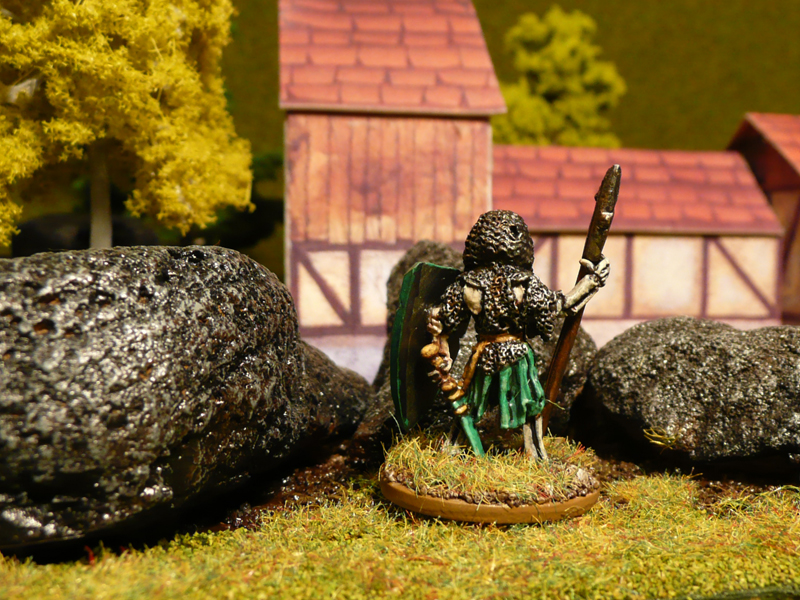 Not much to say about him. He’s very similar to the other guy from the same regiment I painted a while back. No helmet, a ring mail cowl instead. That’s about the only difference. I have the third sculpt too, and a bunch of doubles. Haven’t decided how I’m going to paint Mordini (he’s the leader of the regiment in Warhammer fluff) and the regiment champion in the same colour scheme and possibly also keep a bunch of the standard troopers. A 28 mm skeleton regiment? If that is not a step down the path of doom, I don’t know what is. The remaining troopers are up for sale at the moment though, let me know if you’re interested.

Next is this armoured skeleton which I’m quite fond of. It turned out well and was very nice to paint. The shield is a bit naff, and looks too clean but as discussed on the LAF, I just don’t have the heart to dirty up my minis. 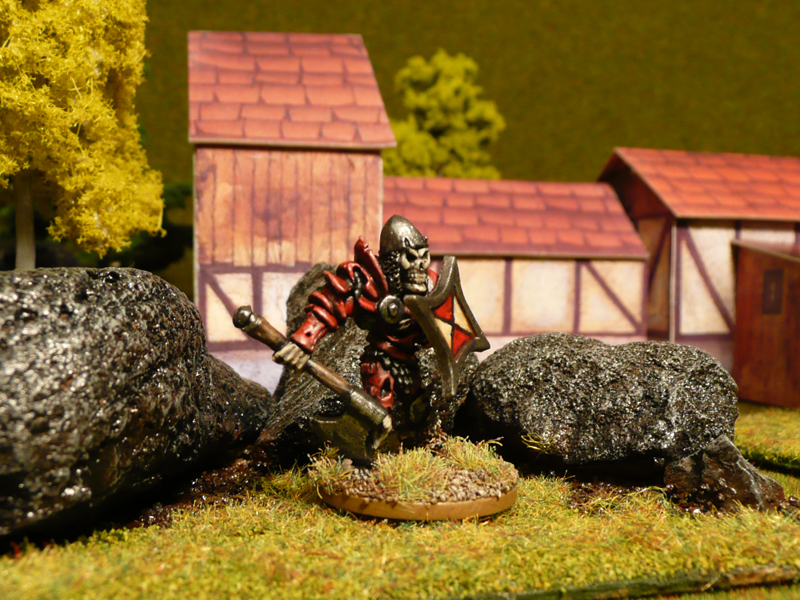 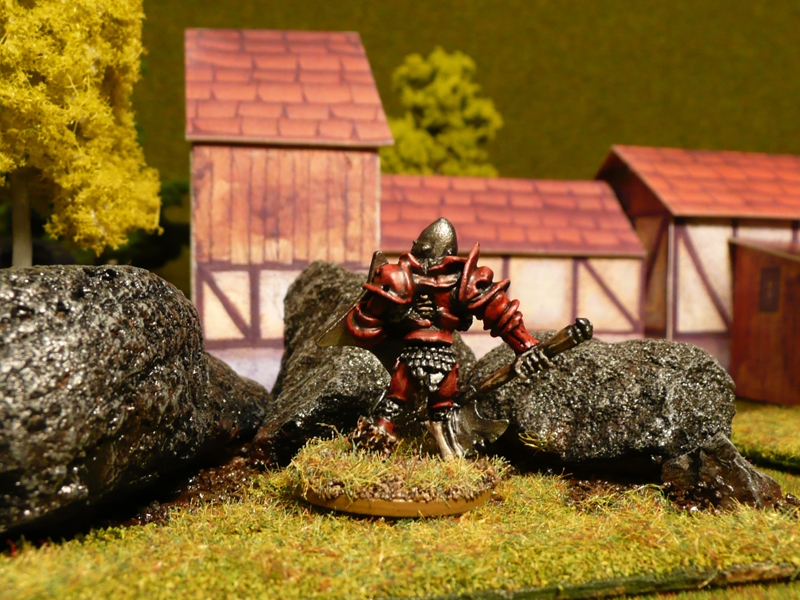 I’m in two minds on how to treat these heavily armoured skeletons. I think I should do some sort of “elite troops” type of profile for SOBH, but for now they’ll be used as regular skeletons the lot of them. If I ever paint up the remaining Legion troopers, they’ll serve as lame skeletons and the armoured guys will be a bit beefed up.

Here’s another of the armoured ones. The miniature was severely beat up, so much that I despaired at the beginning when I started painting him. After initial problems, I decided to do a full metallic scheme on his armour and things turned a lot easier. Turned out OK, but lack of definition and soft edges was a bit of a problem. 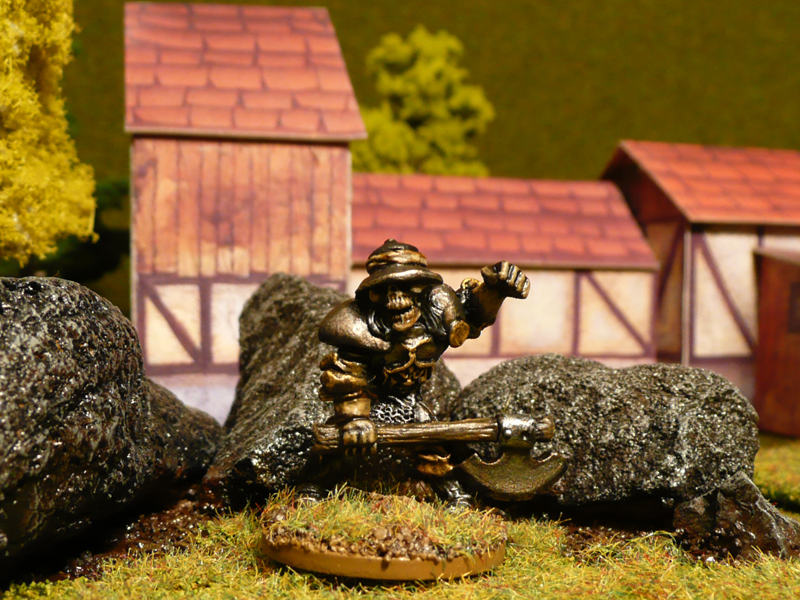 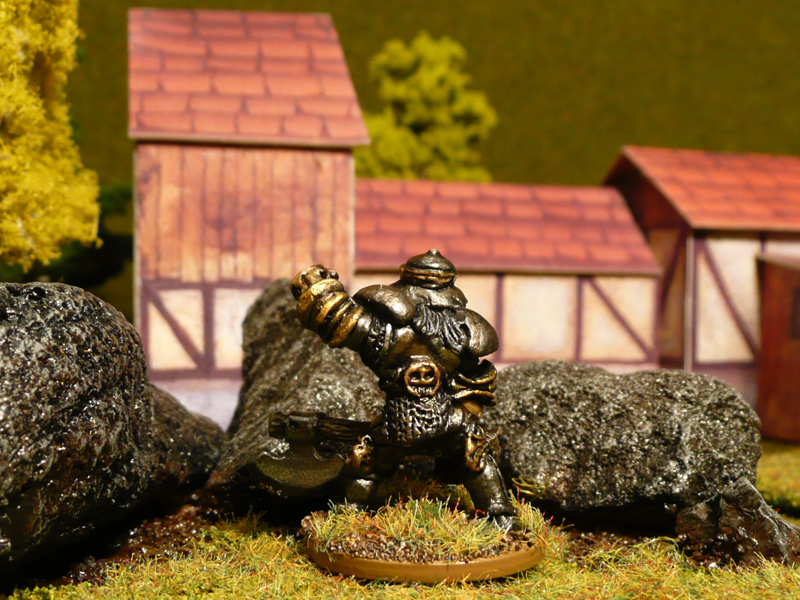 This here is probably my favourite skeleton! The poor unfortunate sod have a spear piercing his torso diagonally – how’s that for bad luck! I will most likely shed a (very small and manly) tear when he dies… again! I’m satisfied with the shield too, the “gradient” turned out nice. I wonder if GW still produces that chestnut wash. It’s awesome! 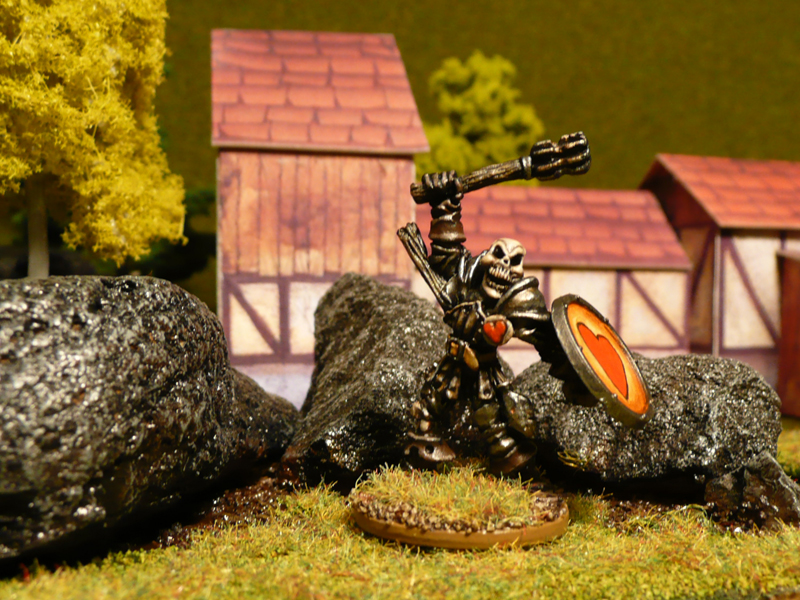 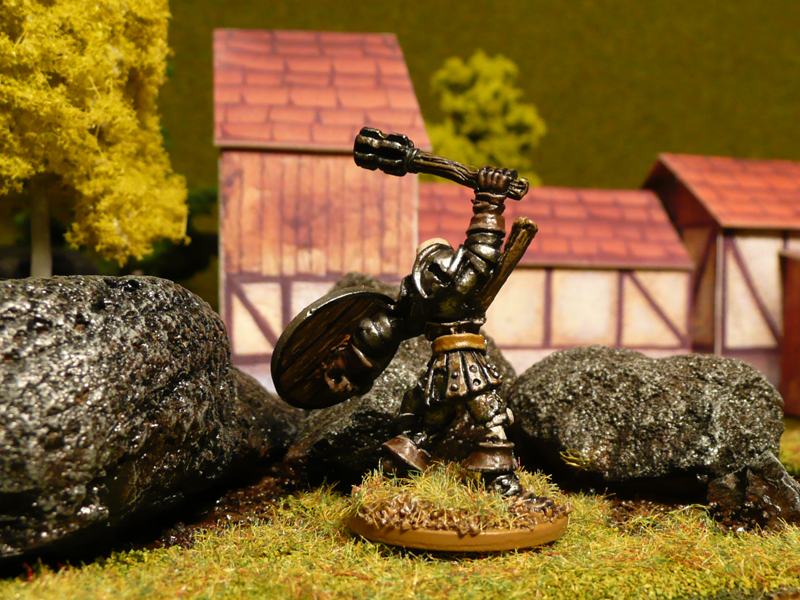 Finally we have the last zombie in my painting queue for a little while. I’m painting more zombies for the next scenario, but more on that in another post. This guy is (as all other undead minis) an old Citadel guy from the 80s. I got it as a wedding present from Paul over at LAF and Sho3box, so naturally I named the zombie… Steve. No, Paul. It’s Paul the zombie. A bit of a rushed job as I was hurrying to meet my weekly quota, but I think he turned out pretty well. A little paler than the previous zombie, more purple wash (ie bruising) and less definition in the shadows. I’m satisfied with him though – especially the eye, even if it’s missing an iris. 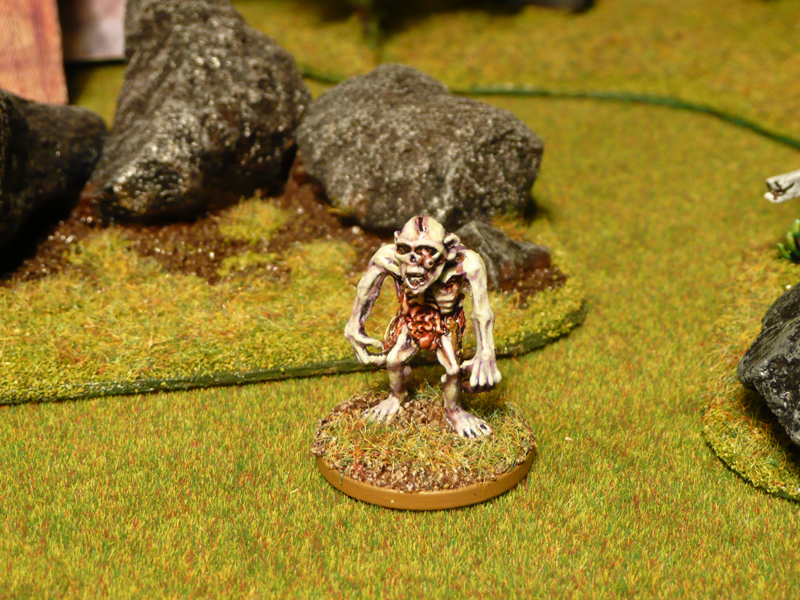 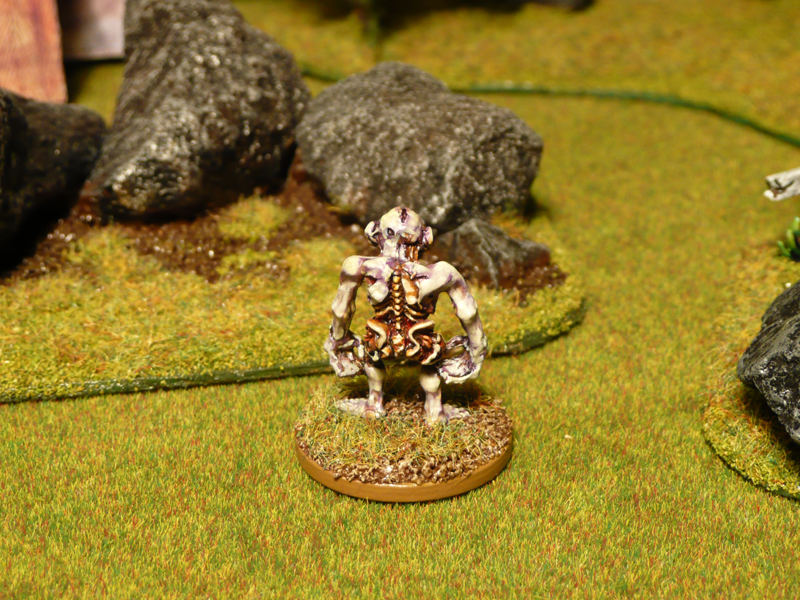 I like to say that he’s one half-assed zombie. Ha!

So, here are some group shots of the whole big happy undead family. I’m very satisfied with how they turned out, save for one thing: That blue archer. He doesn’t belong. As soon as I have the will to paint up a replacement, he’s gone! 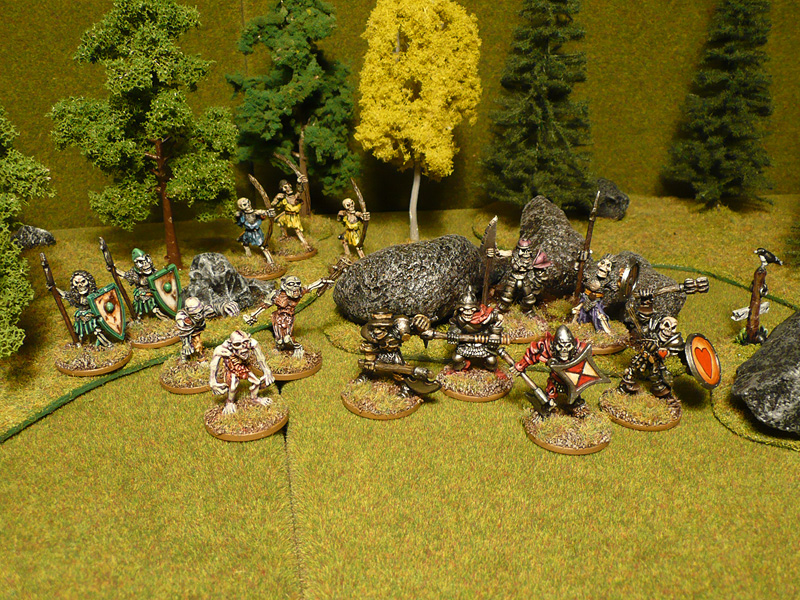 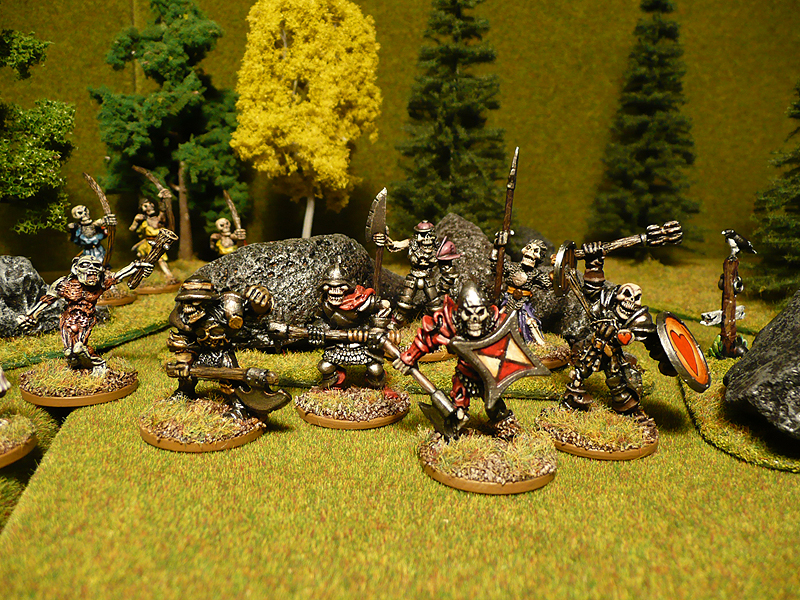 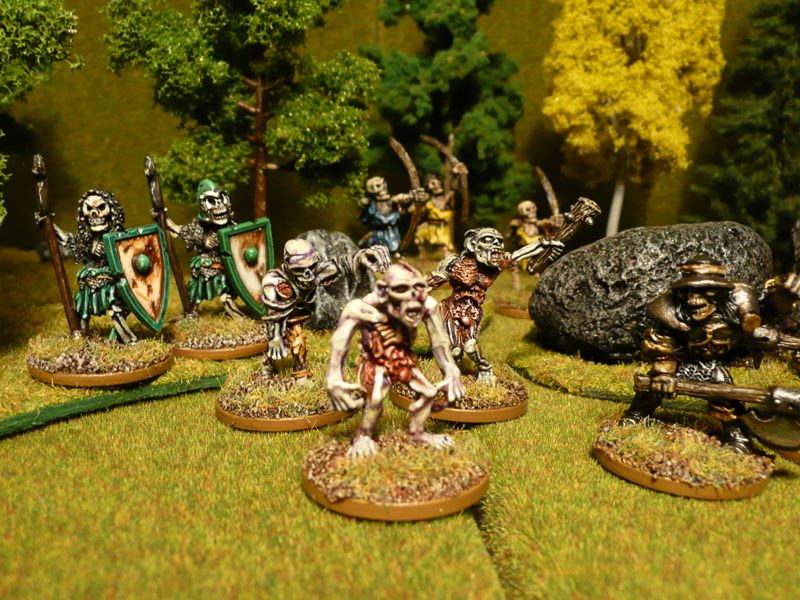 That’s it then. Now, I’m on to painting up the heroes of Stillburg. Currently working on Duncan Sandels, the knight templar protector of Brother Wendel. He’s turning out quite well, and it’s been fun painting humans again!

Until next time, have a nEYEce day and thanks for POPPING by for a LOOK… heh. Puns. I’m a riot! 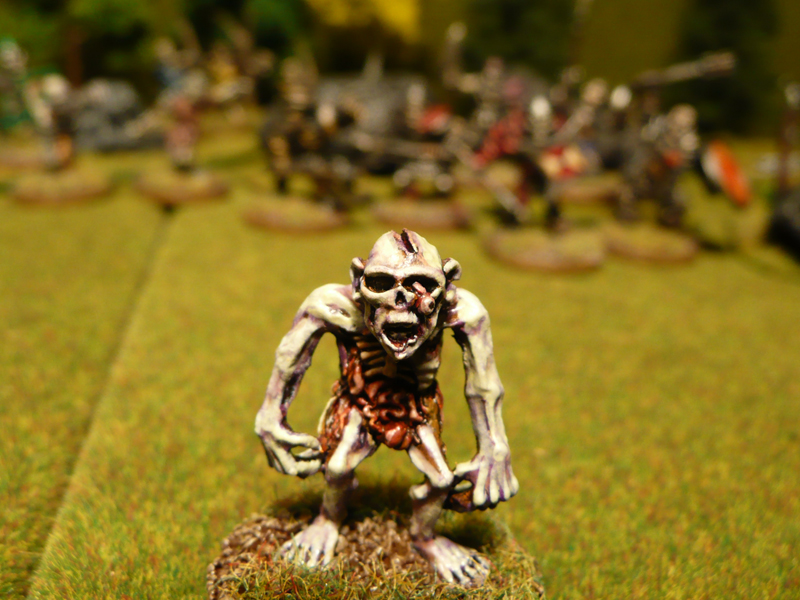